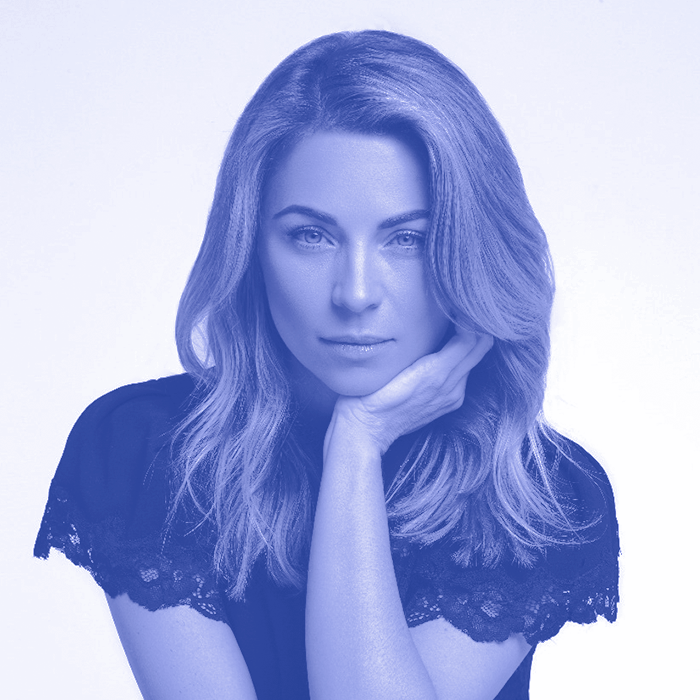 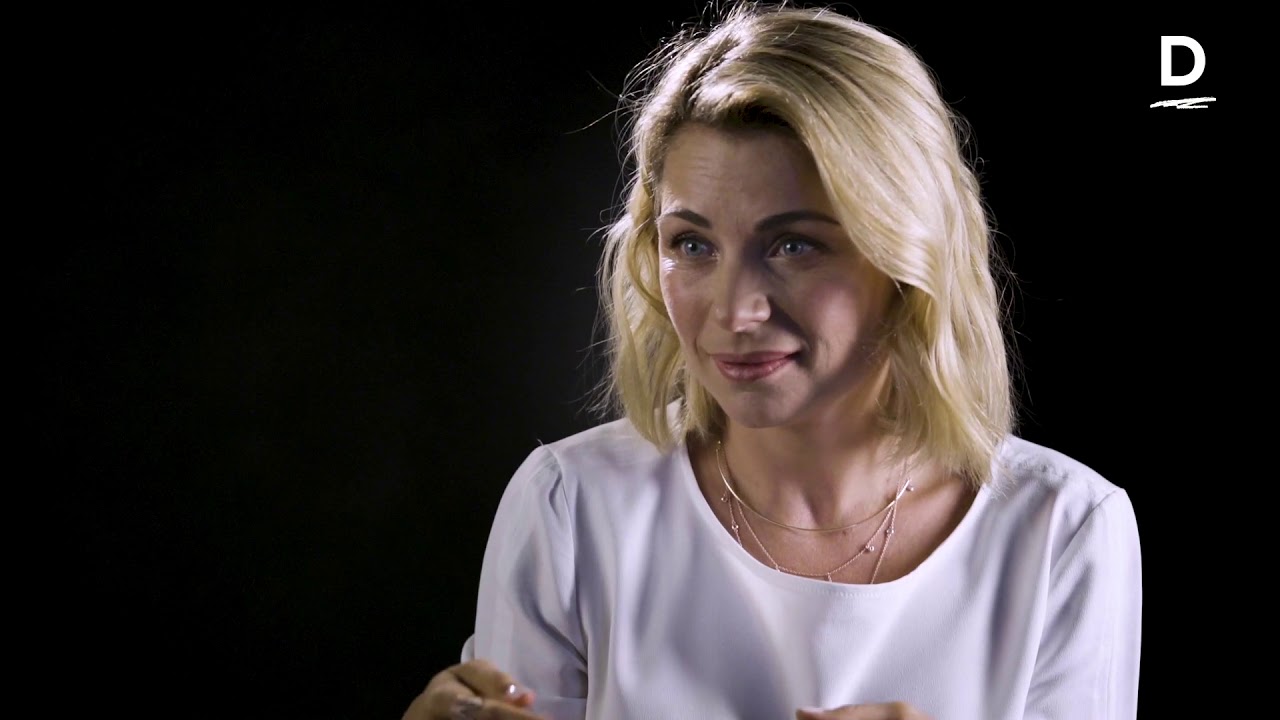 "One of the greatest decisions that I didn't get to make at all was coming to live in Mexico."

Originally from Poland, Ludwika arrived in Mexico as a child because of a decision her parents made. She started her career in theater at the age of nine, falling in love with acting and being on stage. After that came a number of television and film projects, and she hasn’t stopped working since.

Her career is now filled with film, theater, television and voiceover work and (most recently) production.