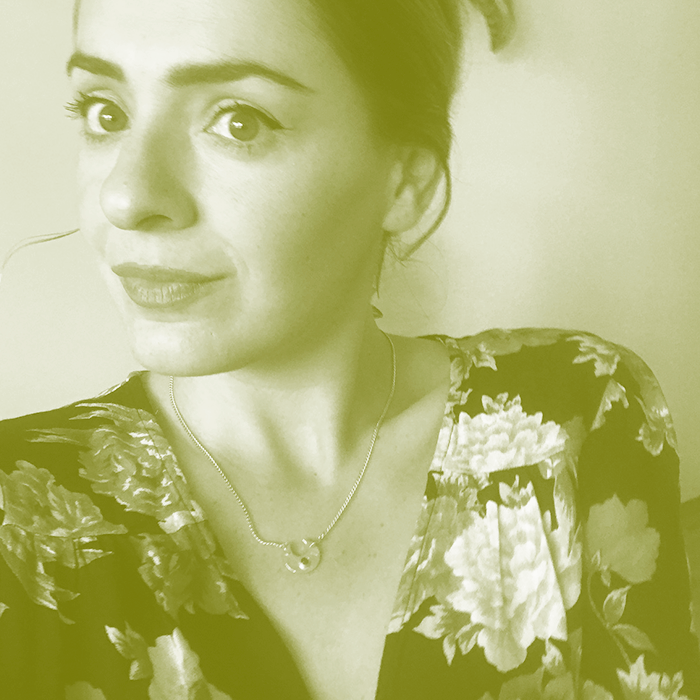 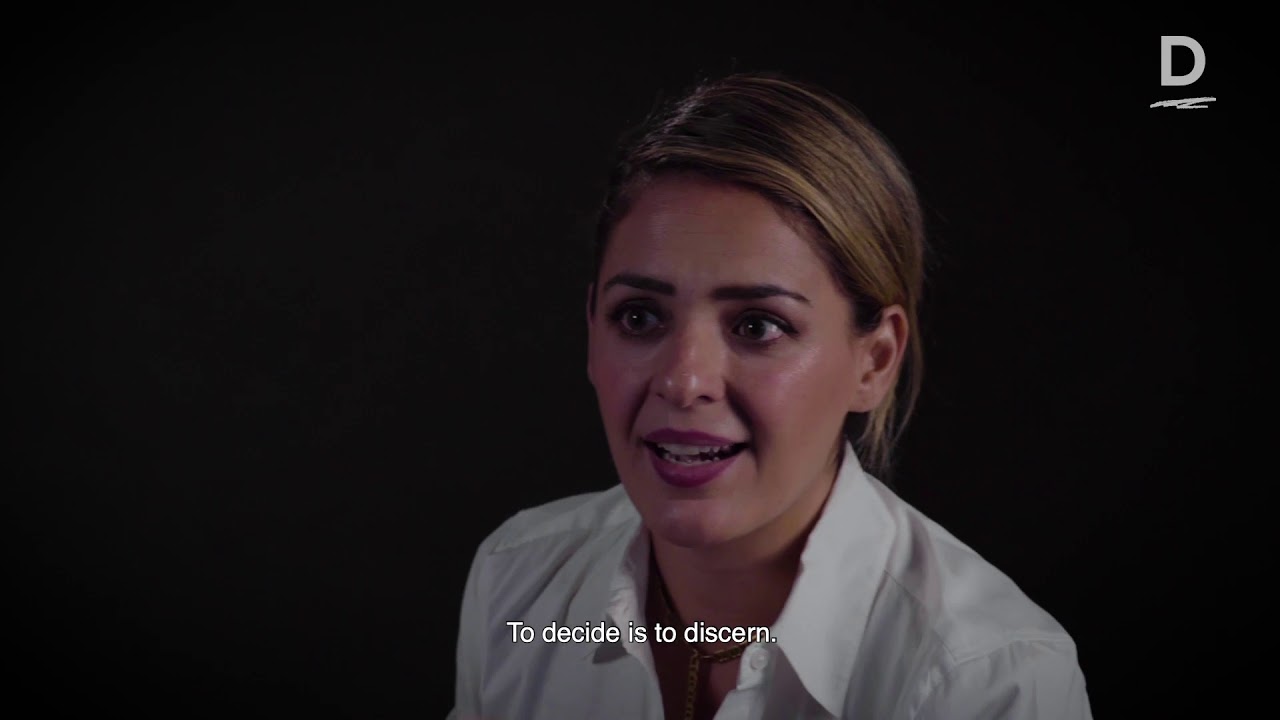 "I thought about it and realized I didn't have much patience for sitting around and waiting."

Paulina knews from a very young age that she wanted to be a journalist. She decided to study at the Columbia University Graduate School of Journalism in New York, earning a Master’s Degree there in 2010; in addition, she holds an undergraduate degree in Media from ITESM, the Monterrey Institute of Technology and Higher Education. She also has a specialization in Political Science from the Institute of Polticial Studies in Aix-en-Provence, France.

For the last five years, she has worked for The New York Times as a correspondent in Mexico, Central America and the Caribbean, focused on investigating human rights, migration, crime, justice and corruption.